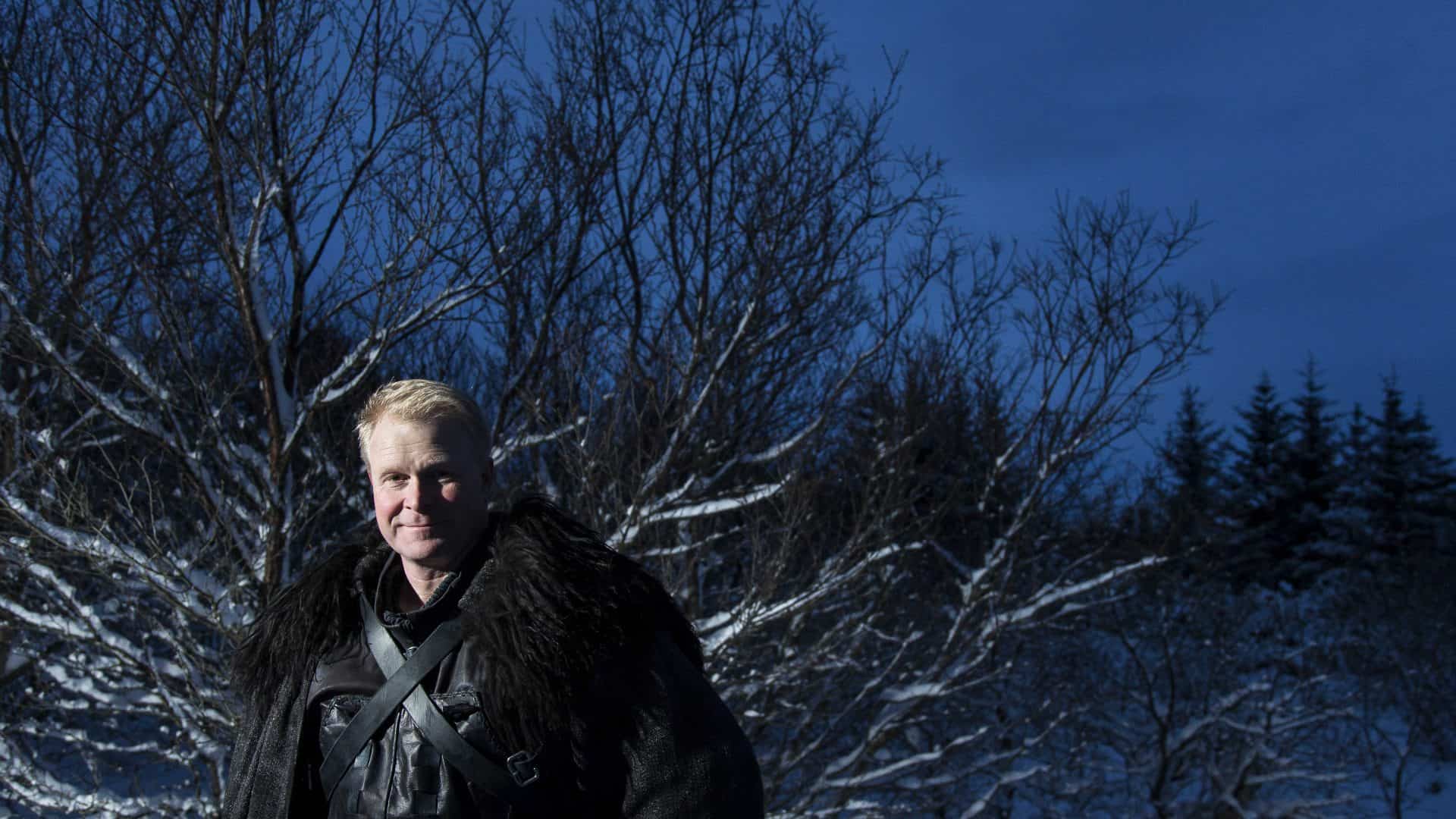 This ten-hour tour Game of Thrones Tour takes you to some of the most exciting places in the GOT story as well as to three of the historical and scenic highlights in the south west of Iceland. The route is usually referred to as the Golden Circle. This route includes Gullfoss waterfall, Geysir geothermal with Strokkur spouting spring and Thingvellir national park – the site of the ancient Viking-Age parliament and the rift between two continents.

To embark on the following journey, and join in on the adventure, please contact us!

Half day GOT tour in Iceland – Bloody Gate and more.

If you only have one day to do sightseeing in Iceland you need to choose your trip well to make the most of your time. This trip would be a fantastic way to see all three highlights in the south west of Iceland and as a huge bonus see the film site of Ollie’s village raid.

This is a highly recommended trip to make.

The Golden circle route is a must-see-visit route for the first time visitor to Iceland.

You’ll get to see the most historical place in Iceland, i.e. Thingvellir national park and the place where the ancient Viking-Age parliament convened for the first time in year 930.

Gullfoss waterfall which is tumbles down into a ravine about 100 feet deep.

Geysir geothermal area with Strokkur spouting spring which spouts every 3 to 8 minutes.